Is there a possibility for caviar substitutes?

Caviar is an hors’ d’oeuvre, or a snack served before the main dish. It comes from the eggs of a sturgeon, a large fish that is found in both in northern rivers and coastal waters. Sturgeons are very important sources of caviar. Caviar is made by taking eggs which comprises up to 10 percent of a female sturgeon’s body weight. The eggs are then salted and drained, packed and aged. 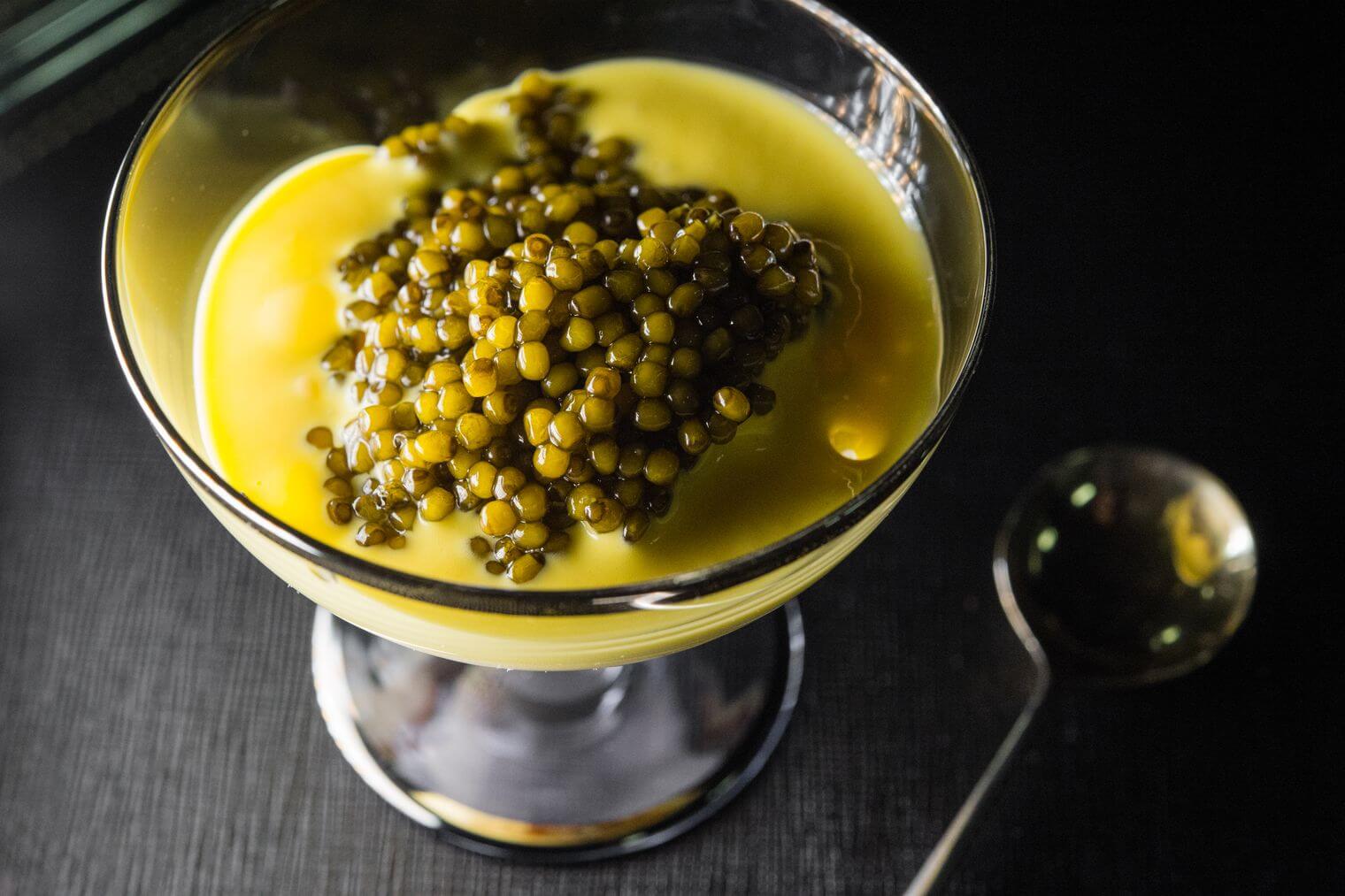 Sturgeons actually live in the sea but they go back in Asian temperate regions after winter just to lay eggs. Sturgeons are important sources of caviar but this kind of fish has become a rare species that catching it is now prohibited. The mad rush for the Sturgeon‘s caviar has placed this species to an extinction level that the United Nations has banned its capture effective January 2006..

While the word caviar comes form the Persian word “khavyar” but today’s caviar is definitely Persian. Despite the prohibition of fishing sturgeons, the said country boasts of an annual caviar production of 1800 tons. In the United States, Sturgeons used to be eaten only by the Indians and the Americans have earlier developed a dislike for the fish that they used it to feed the slaves.

The American caviar industry was born, thanks to Henry Schact, an immigrant from Germany who started the business of catching Sturgeons. The United States became the world’s top caviar producer in the 19th century, producing almost 90 percent of the world’s caviar or roughly an annual caviar production of 600 tons nearing the end of the century.

Caviar comes in three variations or types, depending on the species of sturgeon from which they are sourced from, its size and color. But now that fishing for sturgeons have been banned or prohibited, caviar eaters are finding caviar substitutes sources of this hors d’ oeuvres. 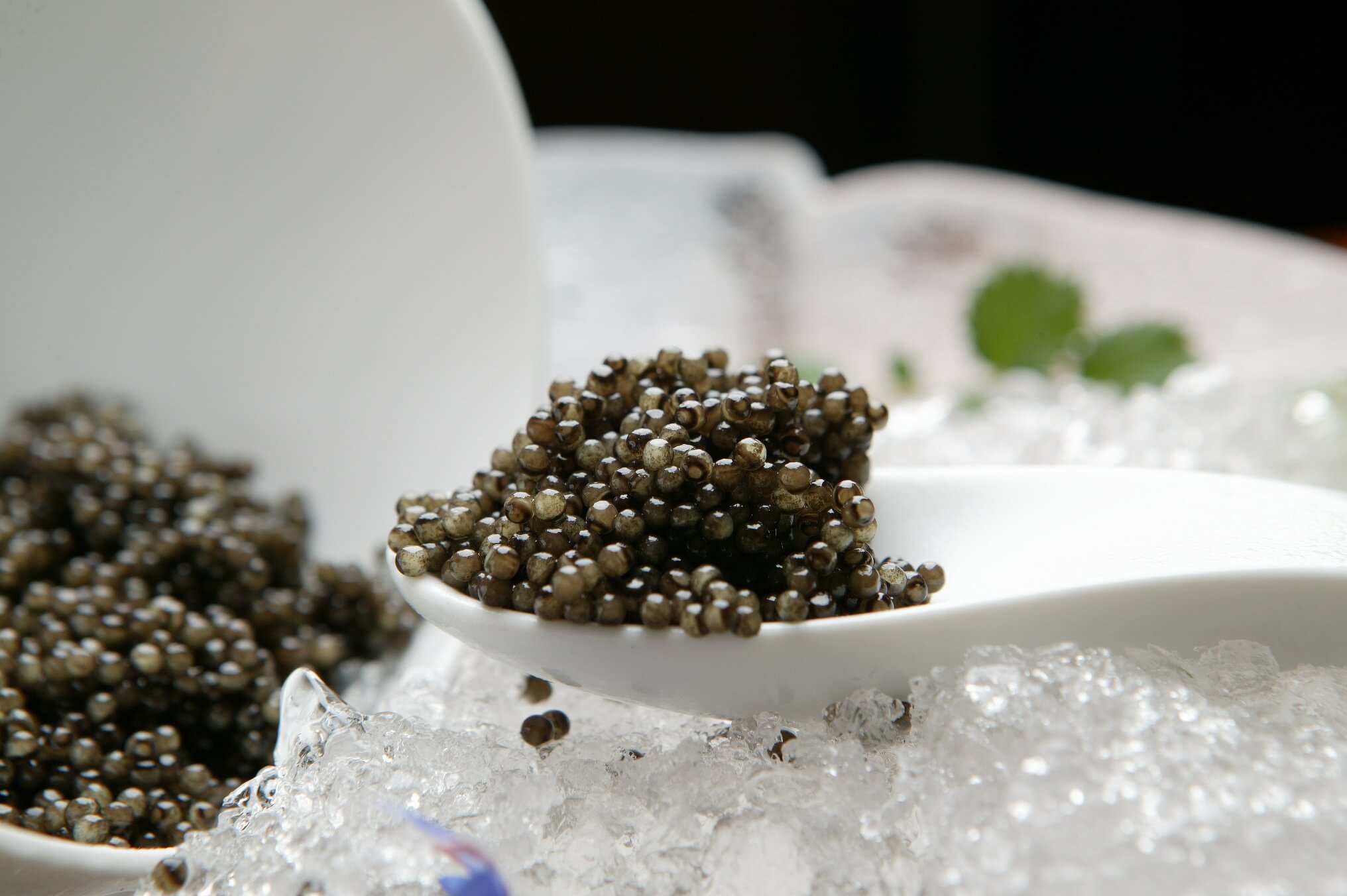 Fishes which are used for the caviar substitutes

Although purists stand by their preference for Sturgeon caviar, the rarity of this species has forced other caviar eaters to look for caviar substitutes like the American caviar which is sourced from the eggs of the salmon. Although not as pure, the caviar coming from other sources of caviar like the Salmon, Trout, Paddlefish, and Golden White Fish also tastes as delicious as the caviar sourced from the Sturgeons.
Caviar has become a bountiful food in the United States that it was even served in bars to go with alcoholic drinks. Caviar was so common in America in the 19th century that it was so cheap and was even served for free by big establishments like the Waldorf Astoria. While the caviar sturgeon industry in the United States suffered a setback due to the extinction of the fish species, the Americans have developed caviar from other fish species. Many have developed a taste for the American caviar that it now competes with the Russian caviar in terms of quality and demand.

While caviar experts consider the Sturgeon caviar as the best caviar in the world, the extinction of the fish from where such caviar is sourced from should not stop caviar producers from looking at other fish species which also produces the eggs from which caviar is made.