Before humans came into being, there were already many of living organisms dominating the Earth for millions of years. Marine organisms such as sharks have been in considerable number some 400 million years ago during the Devonian Period, where fishes were already diverse.

Evolution gave rise to a family of bony fishes called Acipenseridae, now most commonly known as the sturgeon. The sturgeons first appeared around 150 million years ago during the Cretaceous period. This makes the sturgeon family one of the oldest bony fish families that are still alive today. In appearance, the sturgeons appear unique by having five rows of bony plates called scutes formed around their body. These scutes provide additional protection against predators.

To give an idea of how old the sturgeon family is, it is best to compare it with another species that is also present until today. Common bone findings of Homo sapiens (the modern-day humans) point out that the human ancestors have appeared around only 40,000 years ago. However, there are other findings that date back to around 100,000 to 200,000 years ago. These recorded years of human appearance make sturgeons almost like living fossils for having existed for 150 million years ago. 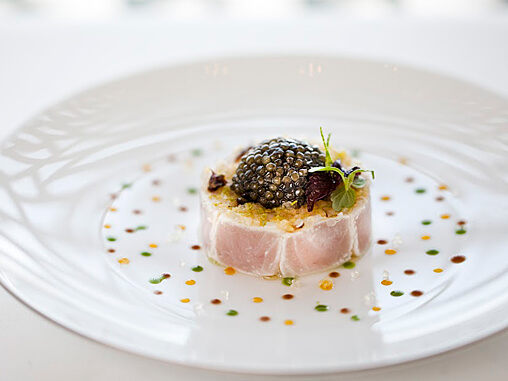 After the Cretaceous Period, sturgeons survived a few other periods where land mammals became abundant. Today, most sturgeon species are found in the northern hemisphere.

Sturgeons live longer than most other fishes, with the female having a longer lifespan than the male. However, sturgeons spawn for the first time after they mature, around 6 to 15 years which is very long.

Some sturgeon species are known to be anadromous, which means that they migrate to freshwater for the sole purpose of spawning. This stage can be critical to the lives of sturgeons because they usually spawn on shallow freshwater, making them exposed to fishers. As mentioned before, sturgeons have scutes to protect them from predators, but these scutes can be caught in fisher nets and could lead to the sturgeons’ capture.

Nowadays, there were two major recent factors that result in the decline of the sturgeon population in the early 1990s. The first one is water pollution brought about by the wastes produced by factories near bodies of water, and the second is overfishing. This issue, however, has drastically improved by the Convention on International Trade in Endangered Species (CITES), which has lead to a gradual increase in sturgeon in the Caspian Sea.

The overwhelming majority (80-95%) of the caught sturgeons today come from the Caspian Sea. This started to happen when geological activities led to the movement of land masses of the Mediterranean-Black Sea-Caspian marine belt away from each other, producing four bodies of water. The newly formed bodies of water are called as the Caspian, Black, Azov, and Aral Seas.

Sturgeons reached the said four bodies of water from the Mediterranean Sea. Unfortunately, not all these bodies of water provided a good habitat to the sturgeons. The water level of the Aral Sea was observed to decline in fast rates, making the remaining water more concentrated of salts that eventually led to the decline of the sturgeon population. The depletion of the Aral Sea water was due to the irrigation system of a nearby cotton plantation. 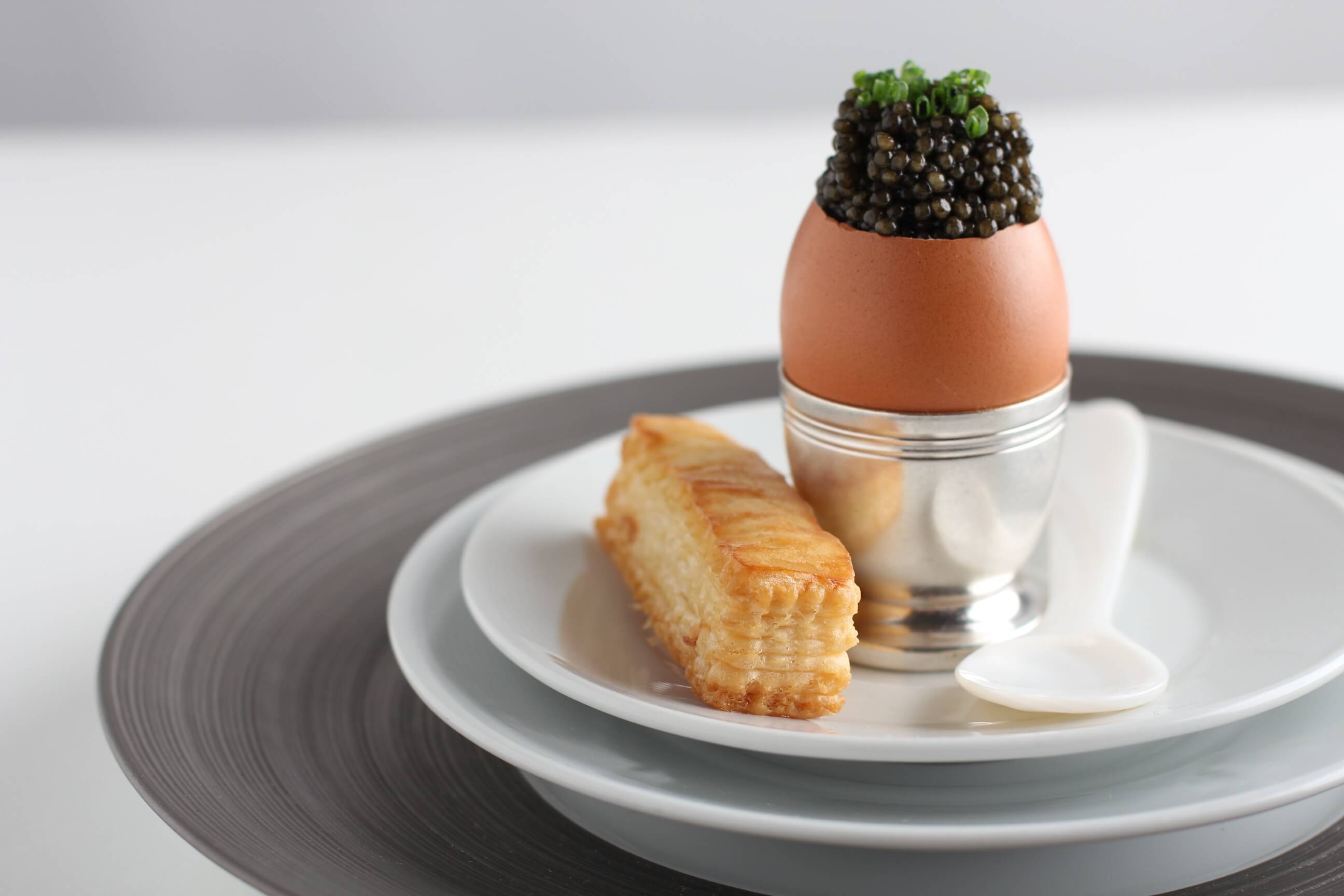 Of the four bodies of water where the sturgeons went, the Caspian Sea has provided the best habitat even until the present day.

The Table 1 above clearly shows that from the year 1885 to 1908, the Caspian Sea was the source of most of the sturgeon catches.

You may know that the Caspian Sea is the largest inland body in the world. It is also a brackish body of water which means that it contains slightly salty water. Covering an area of around 400,000 square kilometers, stretching for 1,200 kilometers long and having a width of 200 to 560 kilometers, the Caspian Sea has been the home of many species, particularly the sturgeons.

The Caspian Sea is surrounded by mostly Asian countries – Azerbaijan at the west, Iran at the south, Turkmenistan at the southeast, and Kazakhstan and Russia at the northeast and northwest, respectively. 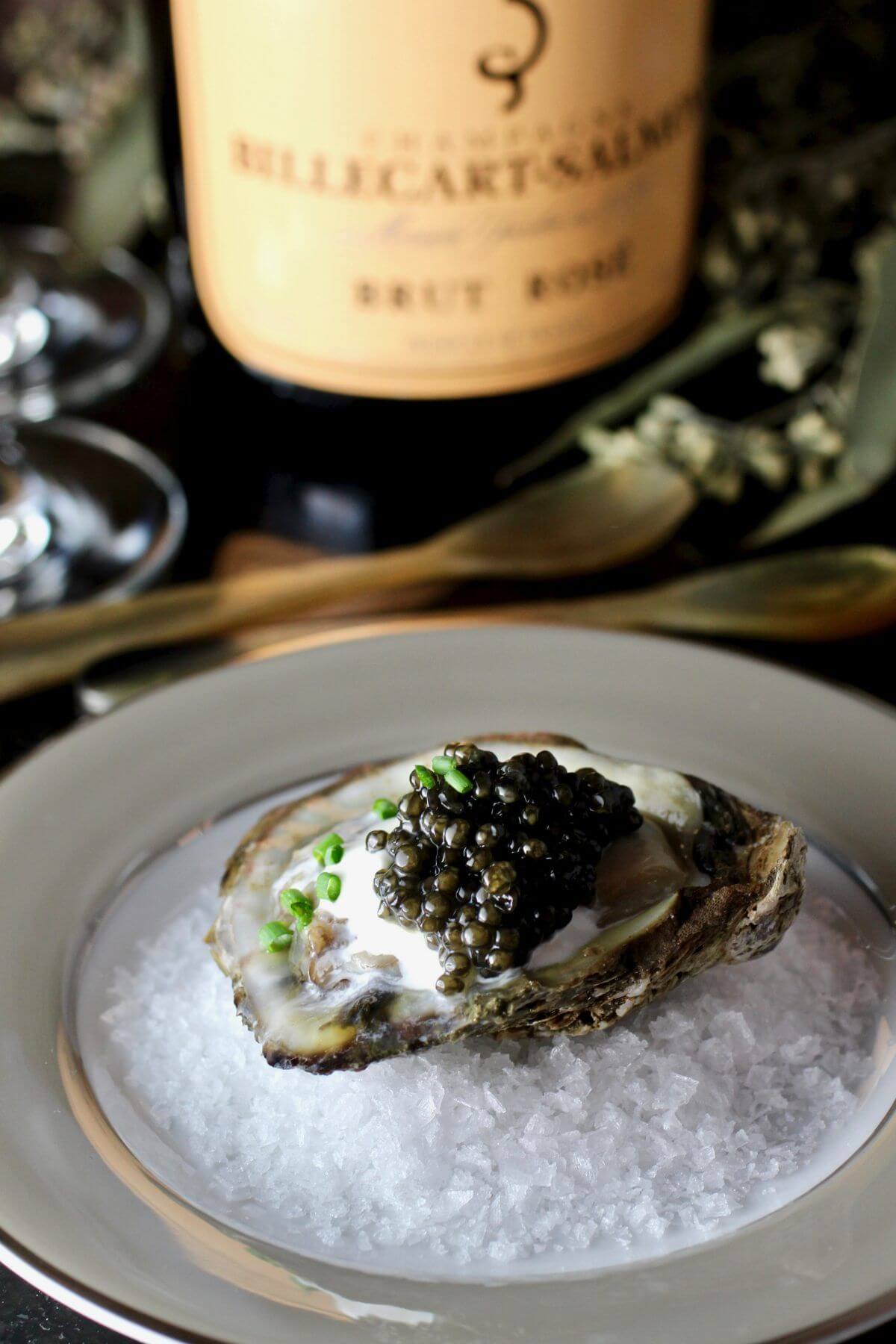 Threats from the Caspian Sea

Most of the water of the Caspian Sea comes from the Volga River from Russia, contributing to around 60%.  Water from other rivers and precipitation make up the remaining percentage. Since the Caspian Sea is landlocked, it is good to understand that it has no natural water outflow aside from evaporation and activities that sources out water from it. This is the reason why the Caspian Sea has lower salinity of only 12 to 13 parts per thousand (ppt) compared to that of the ocean’s, which is around 36 ppt.

As mentioned before, the southern region of the Caspian Sea is near Iran. This is less polluted because an underwater ridge separates it from the other parts of the said Sea. Also, it goes as deep as 900 meters.

As can be seen from Table 2 presented above, Iran was by far the holder of the highest sturgeon catches for the year 1986 up to 1990.

Aside from the USSR, Iran has always held a significant amount of sturgeon catch from the years shown in Table 2.

There was a reason behind why Iranian caviar consumption comes only second after Russia. According to a historian named G. Nebolsin, it was considered a bad idea for Persians to consume sturgeons at that time. Although Iran has had many sturgeon fishing grounds, only Russian businessmen and fishermen were allowed to manage them.

One of the Russian businessmen that ran the sturgeon industry of Iran was called Lyanozov. He controlled the caviar processing for 32 years, starting from 1893 and ending to 1925.

Since the people of Iran weren’t interested in anything that involved sturgeons, Russian businessmen exported the caviar from Iran to Astrakhan, a place in Russia.

Despite the huge advantage that Russia had in terms of the supply of sturgeons and caviar, one problem that businessmen encountered was the preservation of the caviar. Iran’s hot weather was one of the reasons for this, aside from the fact that all caviar had to be traveled over long distances. These factors didn’t enable the quality of the Persian caviar to be globally known outside Russia.

It was only in 1927 when Iran started to independetly run their own caviar industry, when a treaty called Iran-Mahi was created. Although Iran only got 15% of the profit from running the sturgeon business in its own water, it was a great start. The said treaty only lasted until 1953, 26 years after its creation and was not renewed again. This event gave rise to a bigger opportunity to Iran – a state-owned caviar company.

The company’s name is Shilat. Although this is a state-owned company, this did not drop the control of the Soviet to the Iranian caviar industry at once. Still, Russian businessmen transferred most of the produced caviar back to Russia for the purpose of consumption, as well as reselling it to other countries.

Better transportation and preservation techniques were developed after the Iranian revolution. Now with the increasing knowledge of the caviar processing, Shilat was able to grow to the point that they no longer need the Russians to control the business.