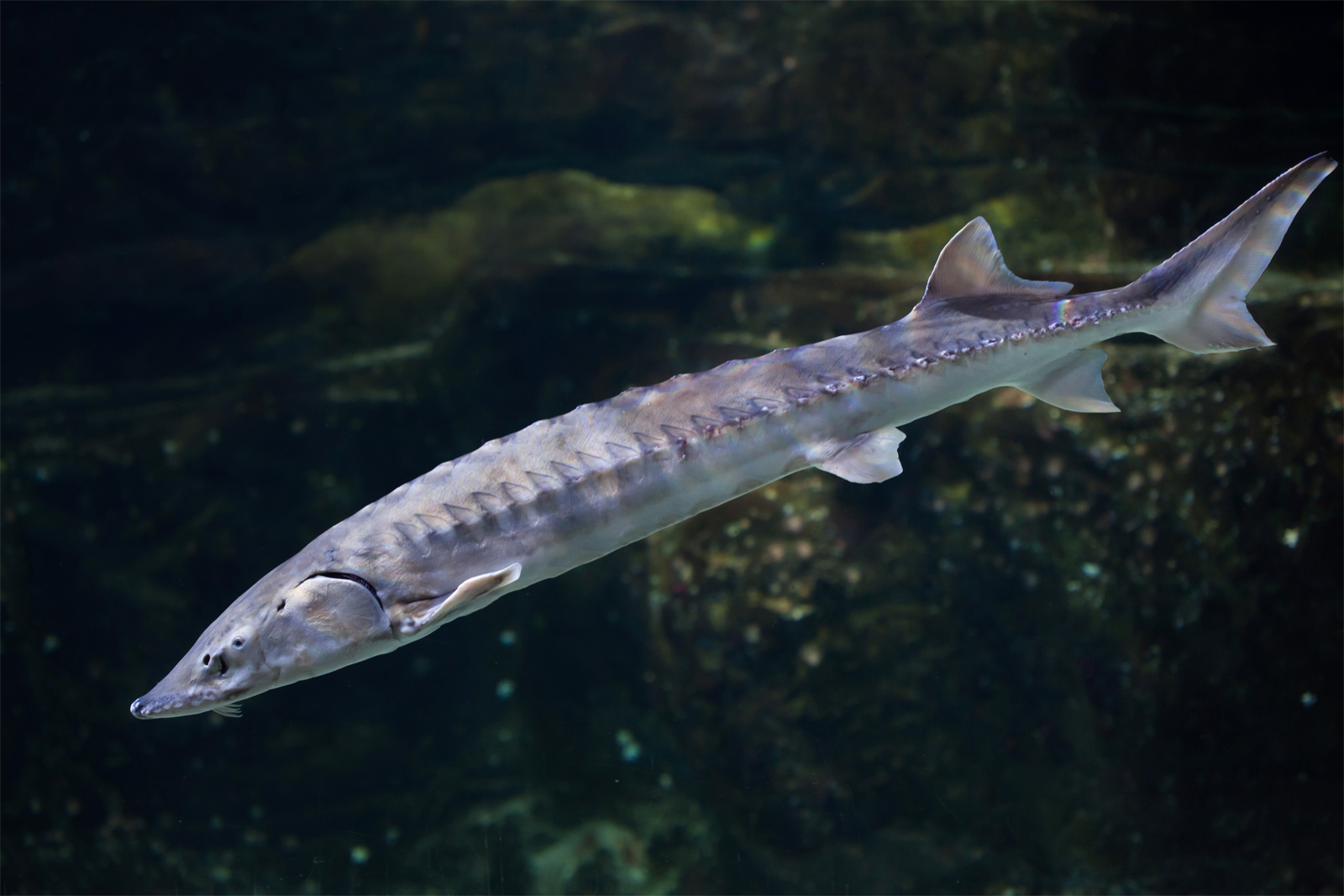 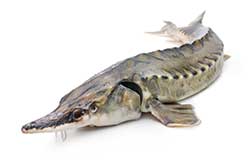 Other languages for Squid

Squid are cephalopods, a term that literally translates as “head foot.” They are close relatives of octopuses and bivalve mollusks. Over 300 species inhabit the world’s seas, yet less than a dozen species account for 90% of worldwide capture; three of these species are domestic suppy. Squid on the West Coast, such as long-finned “winter squid” (L. pealei) and short-finned “summer squid” (Illex illecebrosus), are 3 to 5 inches long; squid on the East Coast, such as long-finned “winter squid” (L. pealei), are somewhat bigger. Summer squid is the most commercially important species. West Coast squid are collected using purse seines from “light boats” that use high-intensity lights to attract them to the surface from depths of 60 to 200 feet. Squid are trawled and trapped throughout the East Coast, from Canada to North Carolina, in coastal waters and up to 200 miles offshore. Due to the home market’s preference for white-meated products, squid are sometimes “bleached” in a brine solution to increase their whiteness.

Squid that has been cooked has a moderate flavor with a hint of sweetness. The flesh is solid and tender at the same time. Illex squid has larger tubes than Loligo, ranging from 8 to 12 inches in length. Underneath a naturally speckled membrane, raw squid flesh is ivory. Squid that has been cooked is opaque white and hard. Squid, whether fresh or frozen, should be wet, glossy, and ivory in color. Deterioration is indicated by pink, yellow, or purple flesh. The arms (tentacles), the mantle (tube), and the fins are all edible components of the squid (wings). A thin skin covers the body, which may be removed before cooking. Black spaghetti is frequently made with squid ink.

Cooking squid fast or for approximately 30 minutes is the key to delicate squid. Mantles can be filled and cooked in a sauce, while rings can be breaded and fried. If you overcook squid, it will become as tough as a pencil eraser (a couple of minutes are usually enough). If you overcook it, just cook it for another 20 minutes and it will become tender again. Squid that has been braised or baked should be cooked for at least this long.