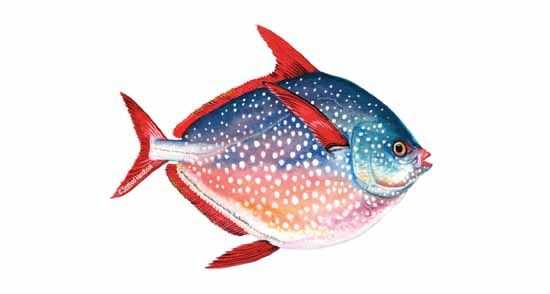 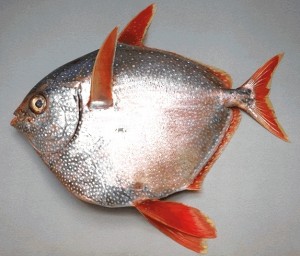 Other languages for Octopus

Octopuses, like cuttlefish and squid, are cephalopods, or “head-footed,” due to the eight “legs” sprouting from its head. Additionally, they have a parrot-like beak that is used to smash prey such as abalone, crab, and lobster. There are approximately 140 species found worldwide in temperate and tropical seas, ranging in size from a few ounces to over 100 pounds. Octopus are harvested from tidal pools and several hundred feet below the surface, where they live in tiny, dark holes on the ocean bottom. The Philippines, Thailand, and Korea are the primary exporters of octopus. Domestic sources include Hawaii and California. Octopus are often captured in unbaited “habitat traps” that they voluntarily climb into. Octopuses are astonishingly adept when it comes to hunting and escaping. The majority of scientists regard them as the most intelligent invertebrates, on a level with the domestic cat in terms of intellect. They exude an inky black material when alarmed.

Octopus flesh has a distinctive texture: it’s smooth yet has a hard, chewy bite to it. The animal’s delicate, sweet taste comes from its diet of high-quality shellfish. The purplish-black edible skin covers milky white flesh. Meat that has been cooked is transparent beige with traces of deep pink. Size is determined on the species and harvesting region. Thailand’s octopuses are tiny, weighing 14 to 21 ounces on average; those from the Philippines are bigger, weighing 1 to 2, 2 to 4, and 4 to 6 pounds. The octopus from Korea is much bigger.

Octopus, unlike squid, requires a considerable cooking time to get soft. Simmering the meat in tomato-based stews or slow, lengthy cooking in a wine sauce are two common methods of preparation. The meat is tenderized by boiling it for 30 minutes to an hour before using it in a dish. Brush large-cut chunks of pre-cooked octopus with a combination of olive oil, lemon juice, smashed garlic, and oregano before grilling. Grill till slightly crisp over a hot charcoal fire.