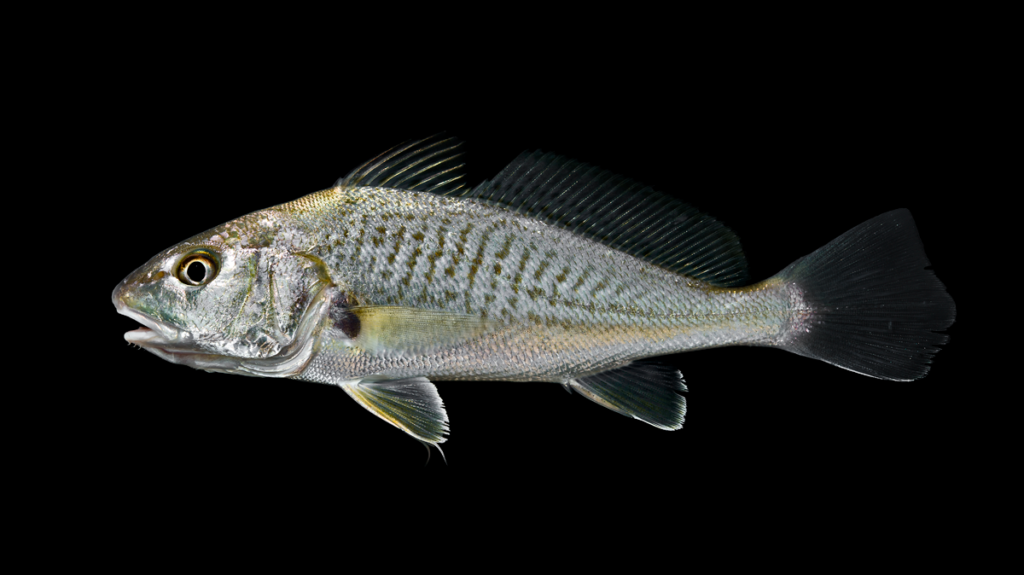 Other languages for Crawfish, crayfish

Crawfish are freshwater crustaceans that resemble tiny lobsters. They grow to be between 3 1/2 and 7 inches in length. There are around 400 species worldwide, 250 of which live in rivers, lakes, marshes, canals, wetlands, and irrigation ditches. The most widely farmed species in the United States is the red swamp crawfish (Procambarus clarkii), which is located in southern Louisiana. The second is the northern Louisiana white-river crawfish (P. acutus). Around 90% of farmed and wild crawfish production in the United States occurs in Louisiana, where crawfish are caught in the wild and cultivated in rotation with rice. Other southern states and the Pacific Northwest also cultivate and collect wild crawfish. Crawfish are grown in ponds with other fish in China. Fishermen capture coolwater crawfish in California’s rivers that feed the Sacramento Delta. In the Midwest, fishermen trap the species in lakes. In Europe, a little quantity is cultivated.

Crawfish meat is sweet, similar to lobster meat, although it is more soft and less rich. Crimson swamp crawfish are red to almost black while alive, whereas white-river crawfish are pale to dark brown when alive. Crawfish turn a bright crimson color when cooked. The hue of raw meat is grey. Meat that has been cooked should be a bright white color. Crawfish that have just molted are known as softshell crawfish. Before cooking, double-check that the live product is still alive. The flesh, like lobster, deteriorates quickly after death. Crawfish fat, also known as head fat, is yellow in color and provides the majority of the taste. It is available as a stand-alone item. It extends the shelf life of crawfish flesh by removing it.

Boil with spicy Cajun or Creole ingredients, or use Scandinavian dill seasonings for a traditional dish. Traditional dishes include jambalaya, bisque, and etouffeé. Only use clean, live crawfish. Drop into hot water and cook right away. Keep them chilled until you’re ready to cook them. When a live crawfish is seized, it should splay its claws. Toss any animal that is limp or whose tail does not curl when cooked.