Sustainability, Traceability, and Transparency commitment
+44 20 8638 8534 Validate origin of your caviar Legend Discover
Noted by the Financial Times as “…one of the very best…” 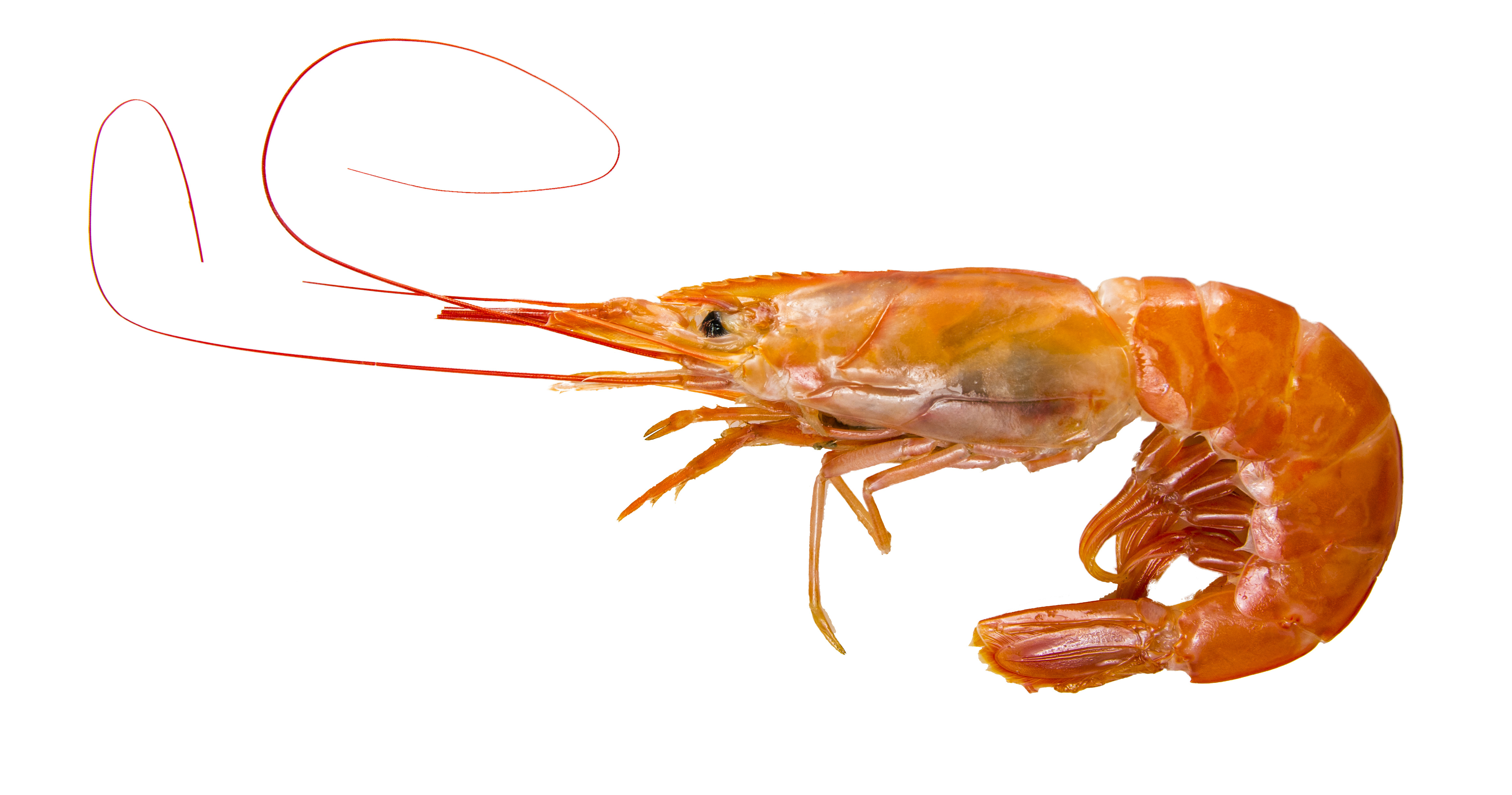 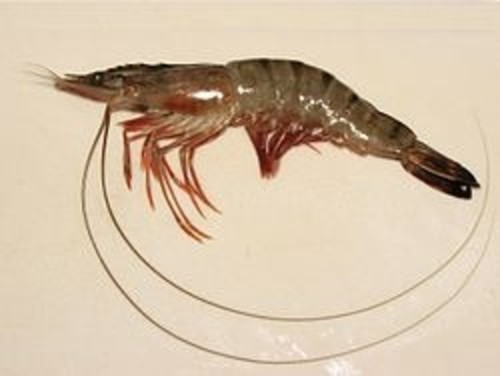 Other languages for Kingklip

The slender kingklip, a member of the cusk eel family, is found in four varieties: red (G. chilensis), golden (G. blacodes), South African (G. capensis), and black (G. capensis) (G. maculatus). Kingklip may grow to be 5 to 6 feet long and weigh up to 50 pounds depending on the species, although the majority seen on the market weigh less than 10 pounds. Kingklip are found at depths of up to 250 fathoms off the coastlines of South Africa, New Zealand, and Australia, as well as Argentina and Chile. They are mostly taken by trawlers, often as bycatch, as well as by hook and line. Kingklip is sold in Europe as cusk eel. In New Zealand, it is referred to as ling, whereas in South America, it is referred to as congrio (cusk eel). Internationally, golden, red, and black kingklip are offered, but the US market favors golden and red.

The major ingredient of caldillo congrio, a spicy Chilean-style bouillabaisse, is kingklip, a classic South American shellfish. The thick flesh of the fish keeps together nicely in soups and stews. Because of the meat’s density, it takes longer to cook than other whitefish. Fillets range in size from 1 to 4 pounds and can be cooked in a variety of ways.