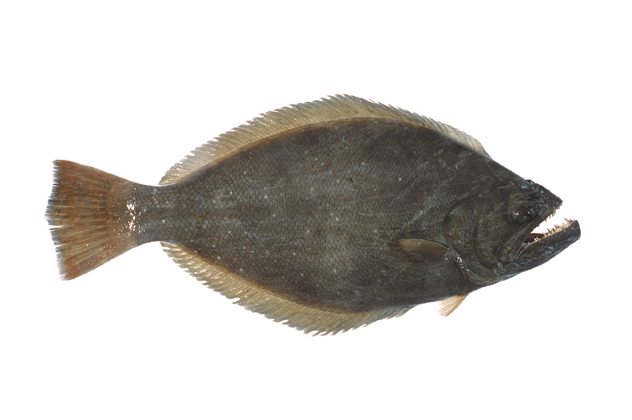 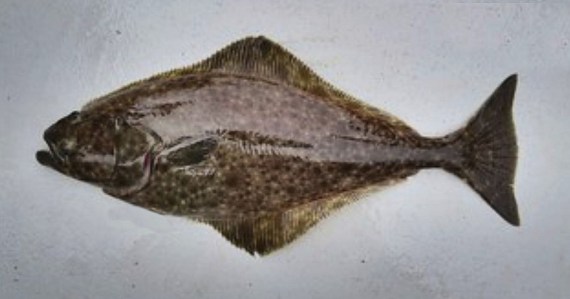 Over a dozen species of hake and whiting occupy the temperate and frigid seas of the Northern and Southern Hemispheres, respectively. The quality varies according on the species and how it is handled. Merluccidae and Gadidae are the two distinct families of hake, although Merluccius is the most prevalent in the US market, especially Atlantic whiting (M. bilinearis) or silver hake from the Northwest Atlantic. Pacific whiting (M. productus), which is found from the Bering Sea to Baja California, has very tender flesh and is frozen nearly immediately to preserve its value. The majority of hakes are classified according to their geographic origin outside the United States, which imports significant quantities of Argentine whiting (M. hubbsi) and Chilean hake (M. gayi). Cape capensis refers to two high-end hakes from Southwest Africa, M. capensis and M. paradoxus. M. australis is a large hake native to southern Chile that is marketed as Antarctic queen.

Hakes come in a variety of sizes, ranging from 6-pound capensis to 1- to 2-pound Pacific whiting. The texture of the flesh ranges from tender to moderately solid depending on the species, although hakes have softer meat and less flake than cod, haddock, and pollock on average. The best species, such as the Cape capensis and Antarctic queen, have a sole-like texture. Hake has a delicate, almost sweet flavor. Raw meat is lean and white to off-white, with a gritty, watery look (South American hake may be somewhat tan); cooked flesh is pure white to off-white. The firmest flesh comes from Capensis, followed by Atlantic and Argentine hake.

Many meals that call for pollock or cod may be replaced with hake. Pacific whiting, Argentine hake, and silver hake, which are less costly, are wonderful fried in a light, crispy batter. Because of its bland flavor, Pacific hake can be seasoned in a variety of ways. It’s frequently used to make fish sticks and cakes. In New England, Atlantic whiting, which has a harder texture, is popular as corned hake. The secret to cooking all hakes is to be gentle with them in the kitchen.