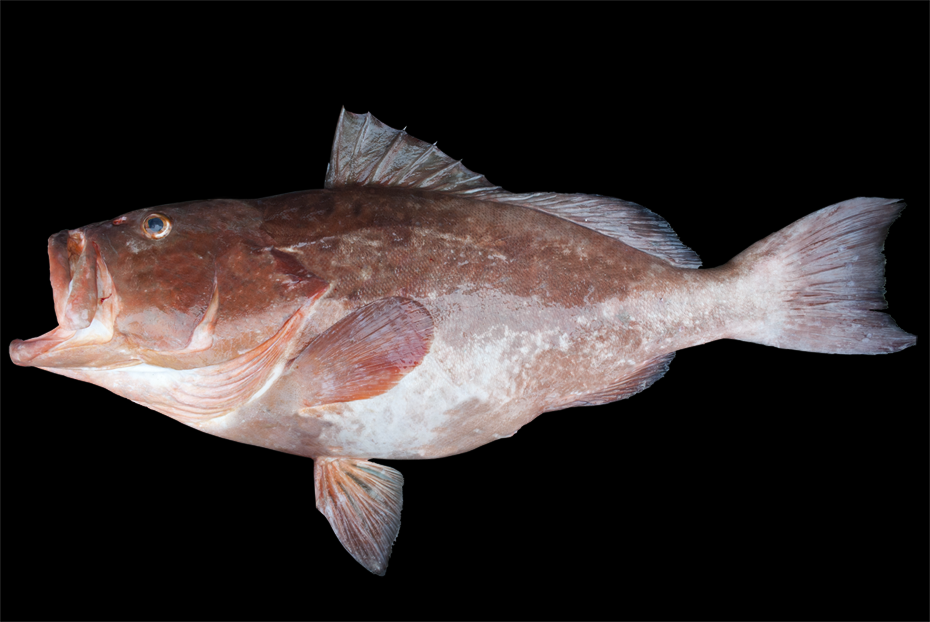 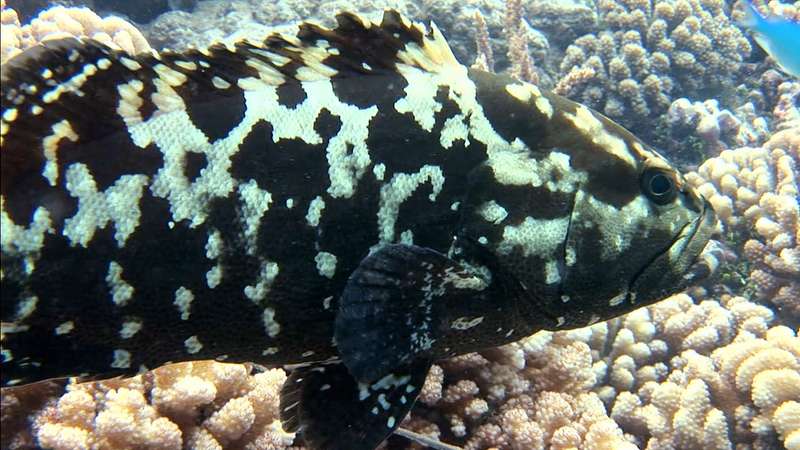 Other languages for Flounder, sole

Around 540 species of flatfish are classified in the taxonomic group Pleuronectiformes, which means “sideswimmer.” Flatfish are distributed worldwide, although the most economically significant family, Plueronectidae, is confined in northern seas. Yellowtail flounder is the most abundant species on the Atlantic Coast, whereas petrale sole is the most abundant species on the West Coast. Though they begin life as regular fish, flatfish have both eyes on one side of the head. As they move to the bottom, one eye migrates to the other side, resulting in flatfish with “right-eyed” and “left-eyed” eyes. Except for fluke, soles and flounders caught commercially in North America are right-eyed. The form of flounder fillets varies according on the species. Gray sole fillets are long and thin; yellowtail flounder, rock sole, lemon sole, fluke, and dab fillets are fatter and wider.

Raw flounder meat varies in color from brown to pinkish to snow white, but cooked meat is pure white, lean, boneless, and flaky, with a moderate taste that ranges from bland to sweet. Depending on the species, the flavor and texture differ. The finest Pacific sole is Petrale, which has solid, delicate-tasting flesh. Pacific Dover is a lower-quality product with softer flesh. Smaller soles and flounders have delicate cooked meat, but bigger species like fluke and dab have solid, meaty meat. Yellowtail flounder is generally held up as the gold standard for other flounders because of its sweet flavor and solid texture. Sole in lemon and gray isn’t far behind.

To keep thin flatfish fillets from drying out, use wine, sauce, other liquids, or wet vegetables. Sauces and seasonings that overwhelm their delicate flavor should be avoided. Broiling thicker fillets with gently herbed butter is a fantastic idea. Larger species, such as fluke or dab, have firm and meaty flesh that is ideal for rolling or stuffing. Small H&G sole, such as rex or gray, can be grilled, roasted, or stuffed, but not filleted due to the small size of the fillets.